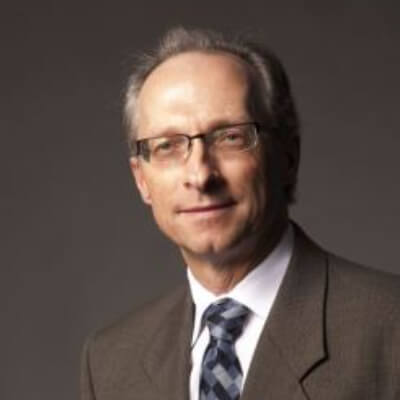 Dr. Edward Wasloski received his Doctor of Optometry degree from the Pennsylvania College of Optometry in 1984 and graduated in the top 5% of his class. Dr. Wasloski interned at the Bascom-Palmer Eye Institute, University of Miami School of Medicine, and completed the Executive Management Program from the University Of Pennsylvania, Wharton School of Business.

He has served as the President of the MOA, Co-Chair of the Legal Legislative Committee for the MOA, and President of the Greater Baltimore Optometric Society in 1995-1997. Dr. Wasloski has received numerous awards including the Mel Waxman Award from the MOA in 2005, being made a Fellow of the American Academy of Optometry in 1985, and the Optometrist of the Year from the MOA in 1999.